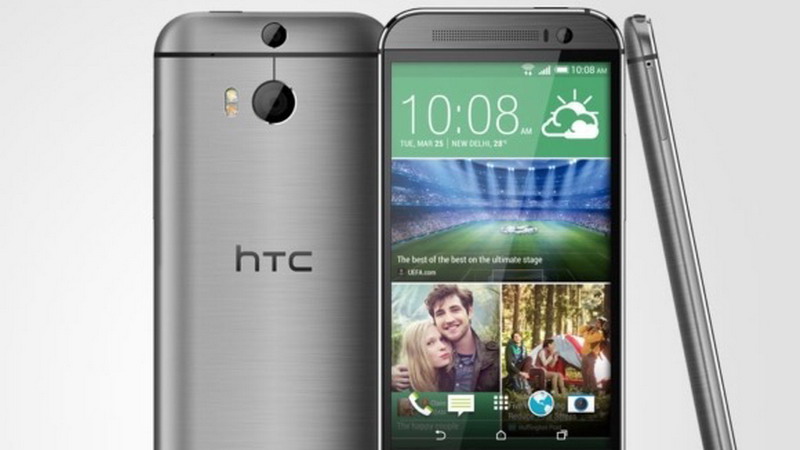 TAIPEI - The presence of the Android operating system version 5.0 Lollipop were late because of some bugs, it also has implications for the manufacturer HTC. Reportedly, the system updates will come too late in coming to the HTC smartphone that was released in 2013 and 2014 then.

However, HTC series M8 and M7 have obtained a system update to version 5.0 Lollipop, at some time ago. However, the delay comes in two series that also turned out to continue the series flagship smartphone that was released two years earlier.

Mo version, Vice President of Product Management said that delays the arrival of change caused by a problem on Android 5.0 at the beginning of his arrival. Once repaired by Google, the company worked hard with some good partners operators and manufacturers, to bring that version.

Issues that have been resolved, the trial had to be done by each vendor and coupled with its development interface system itself. After the preparation is complete, the new HTC reveals could release an update and pass it to the user.

HTC One M8 version of developers and Google Play, is one of a series that has been done testing Android OS Lollipop, then some other series family will soon follow. HTC also promises 'good news to share an update will be released soon', as quoted from page GSM Arena, Saturday (01/31/2015).