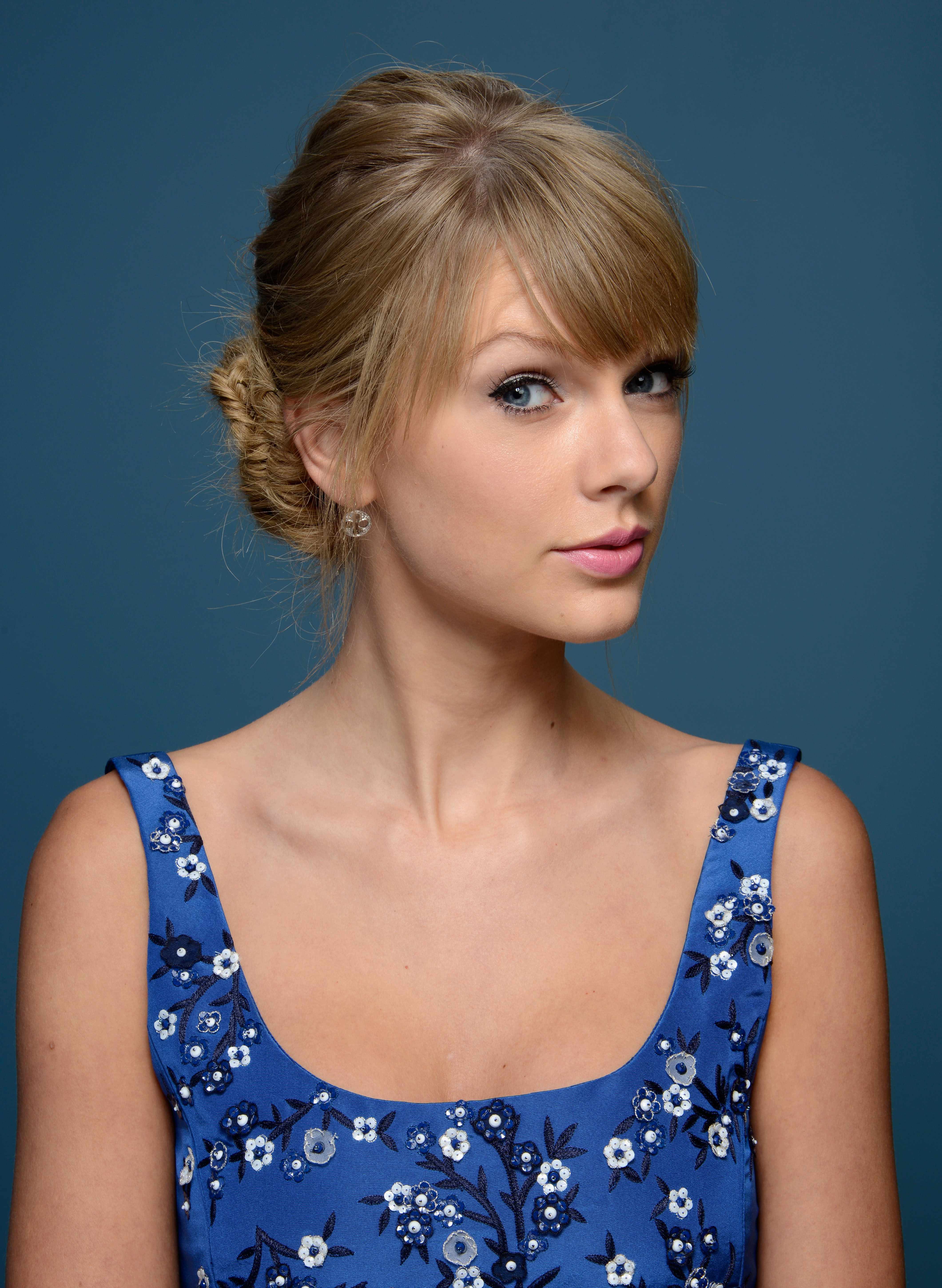 Unfortunately,lizard claims will upload nude photos belong to Taylor Swift on the condition that he get 3 Bitcoin equivalent to USD 1 million from other Twitter users.

Taylor Swift who is now a holiday in Hawaii was immediately denied the claims oflizard account, the hacker will not find nude photos on social networking accounts.

"PS. Hackers said they had pictures of 'naked' me? Psssh you definitely happy right! Have fun doing photoshop editing because you do not get anything," said Taylor Swift in his tweet.

Fortunately, a friend of Taylor Swift who is also the vocalist of Paramore, Hayley Williams, he will immediately notify the hacking cases before the hacker to act further.

"I want to thank the 'MVP' (savior) today,yelyahwilliams who became the first person to send an SMS to me about hacking this morning. #FrienshipGoals," Taylor wrote via his Twitter account after taking over from the hands of hackers.