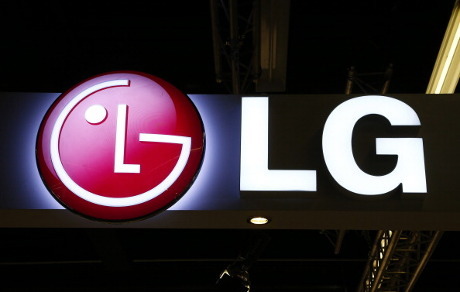 Lured updated directly by Google, Android phones One is quite in demand. But other manufacturers also can not remain silent, for example LG. The South Korean company called preparing a competitor's mobile Android phones One.

Although this rumor is not entirely true, the brand-new phone called the LG is an advanced series of LG F70. Information circulating cheap phone calls will be equipped with the latest LG LG Y70 name. Because confronted directly, price and specifications were almost exactly with Android phones One.

Example of the display sector, LG Y70 reportedly got spans 4.7 inches with a resolution of 800x480 pixels. While the processor is likely to be better than Android phones One. Because even though the same quad core, LG Y70 will be equipped with Snapdragon 400 are commonly encountered in mobile middle class. While Android phones One simply by artificial MediaTek.

While the RAM is enough with the amount of 1 GB, a typical low-end phones. However, only 4 GB of internal memory, it was the user only got a capacity of 1.5 GB. That means the user must prepare an additional micro SD to increase the storage media. For this sector Android phones One is better because it has been thrust capacity of 8 GB.

LG Y70 already be equipped with Android Lollipop when released later. But still the version 5.0, while Android phones One is 5.1. Of course the reason for the new Android phone is One who gets Lollipop 5.1. Besides Lollipop 5.0 itself is not widely spread.

So if true Y70 already gets Android LG Lollipop, would become overloaded themselves as top-class phone, many who have not felt it.

then so does the LG Y70. This phone is going to be priced worth USD 85. With the price consumers will be presented with quality reliable LG. Unfortunately there is no information when this phone will be released.