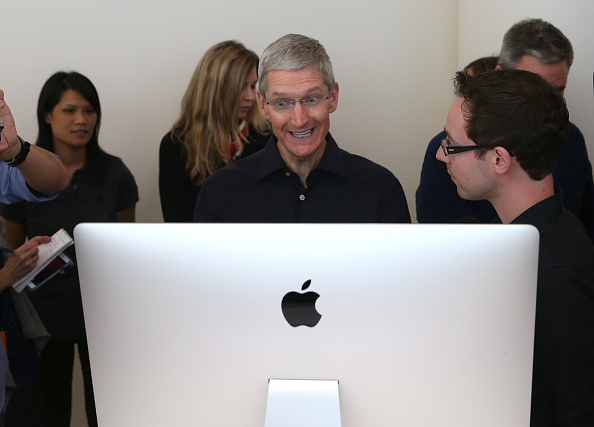 Rumors say that Apple will make its own processor chip for Mac products. Unlike the current Intel processors they use, the chip will be based on ARM.

The reason is because Apple is rumored to not feel at home waiting for the availability of Intel processors to be used in their newer products. And later on ARM chips designed by Apple will be strong enough for masterminding the Mac.

But the rumor was denied by Intel, who call them is far more advanced than all of its competitors. And it makes Apple and other PC vendors have no choice but to use processors made by Intel.

"Apple is a partner we are very great. Like Intel, they also make a very good product. If we create great technology, we enable them to create a good product too," said Intel CFO Stacy Smith, as quoted by Business Insider, Monday (02/09/2015).

Indirectly, this means that Smith mentions that Apple was forced to use Intel products, unless they are willing to take a risk on Mac performance threatened slack.

The relation between Intel and Apple formed in 2005, when Steve Jobs announced that they will replace the processor of its own with Intel's processors.

This news is somewhat surprising at the time, because the Intel processors used in most PCs running Windows OS - who was then the biggest rival Apple.

Apple when it reasoned that they had difficulty designing a processor that can fulfill their ambitions in Mac products. And finally in 2006 they began using Intel's processors in the Mac product line.