Football Manager 2014 has been released on Steam and, as it was announced a while back, is available for Linux:

"Play on Linux for the first time, plus the inclusion of �cloud-save� technology which means that managers can now pursue a single career from any computer, anywhere in the world. FM14 also includes integration with Steam Workshop making it easy for managers to create and share customized FM content such as photo/logo packs, new and custom competitions and tailor-made challenges using the new Challenge Editor."

Football Manager is a popular football (soccer) management simulation game series developed by Sports Interactive and published by Sega that started back in 1992, under the "Championship Manager" name.
The game, released as a beta a couple of weeks ago, is already the 4th most popular game on Steam.
The main features of the game are its player database and match engine - they are so realistic that Football Manager has even been recognized by real-life football clubs as a source for scouting players, being considered by many as more than just a game. According to Wikipedia, Everton FC signed a deal with Sports Interactive allowing them to use the game's database to scout players and opposition.
Here are a few Football Manager 2014 (running in Ubuntu) screenshots: 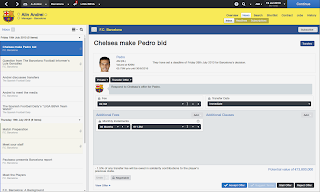 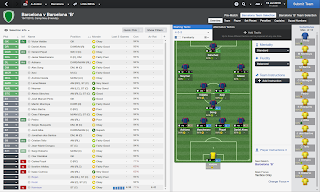 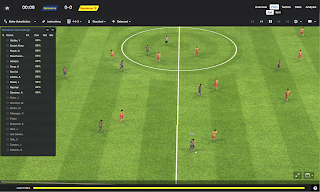 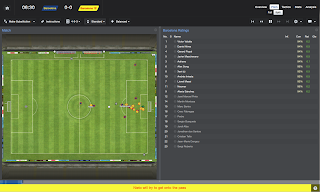