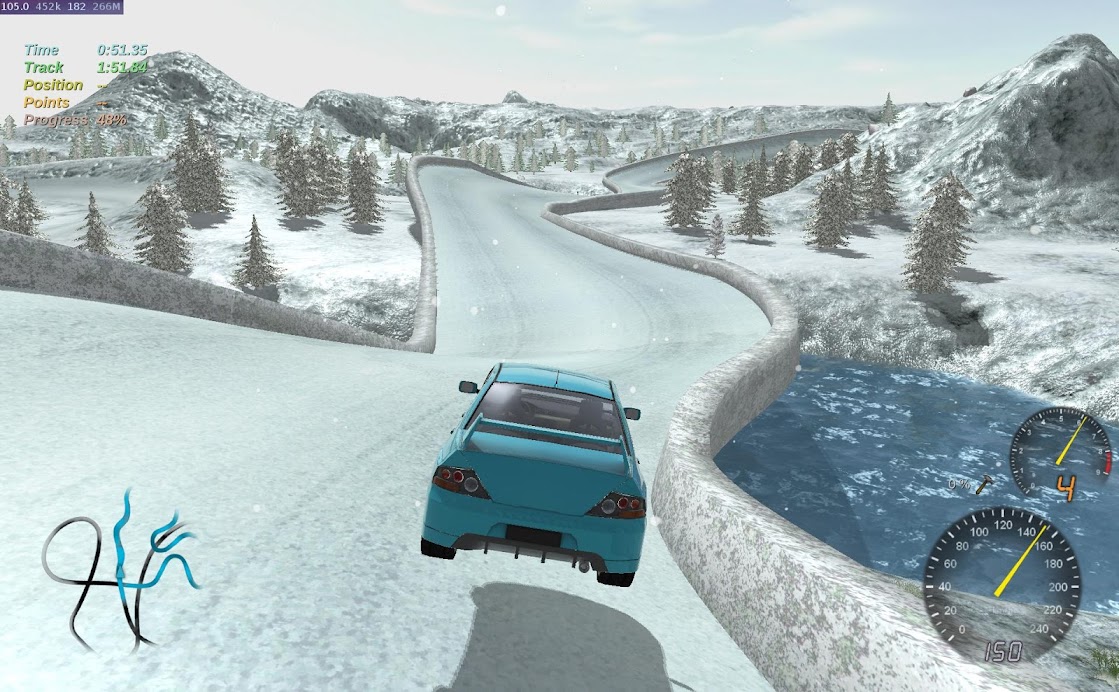 Popular open-source racing game Stunt Rally has hit a new milestone with its recent 2.3 release � and not just in version numbers.
All 153 tracks (7 of which are new to this release) have been �renewed�, according to the chief developer behind the game. This undertaking sees track terrain improved thanks to the introduction of larger, bolder and more vibrant textures and blend map noise. The addition of emissive light on select tracks should result in more realistic lighting
To help improve gameplay further, dynamic camera bouncing and camera angle sliders have also been introduced.
Stunt Rally�s lead developer demos a number of the new changes in the following video.

Want in? The latest release of the game can be downloaded for free from SourceForge. An older version is also available from Desura.

Source :http://www.omgubuntu.co.uk/
Posted by Unknown at 7:25 AM